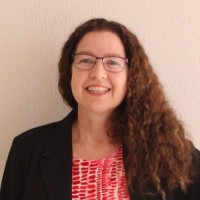 The report makes a clear case for establishing and preserving a diversified, low-carbon generation mix during the transition to a decarbonised energy system, and thus argues that reducing nuclear capacity – whether by intentional phase-out or failure to commit to new build – poses significant risks to energy security.

The research, titled Energy Security in the Age of Net-Zero Ambitions and the System Value of Nuclear Power, highlights the stress placed on the security of electricity supply as the share of power generation accounted for by weather-dependent renewable energy sources rises. 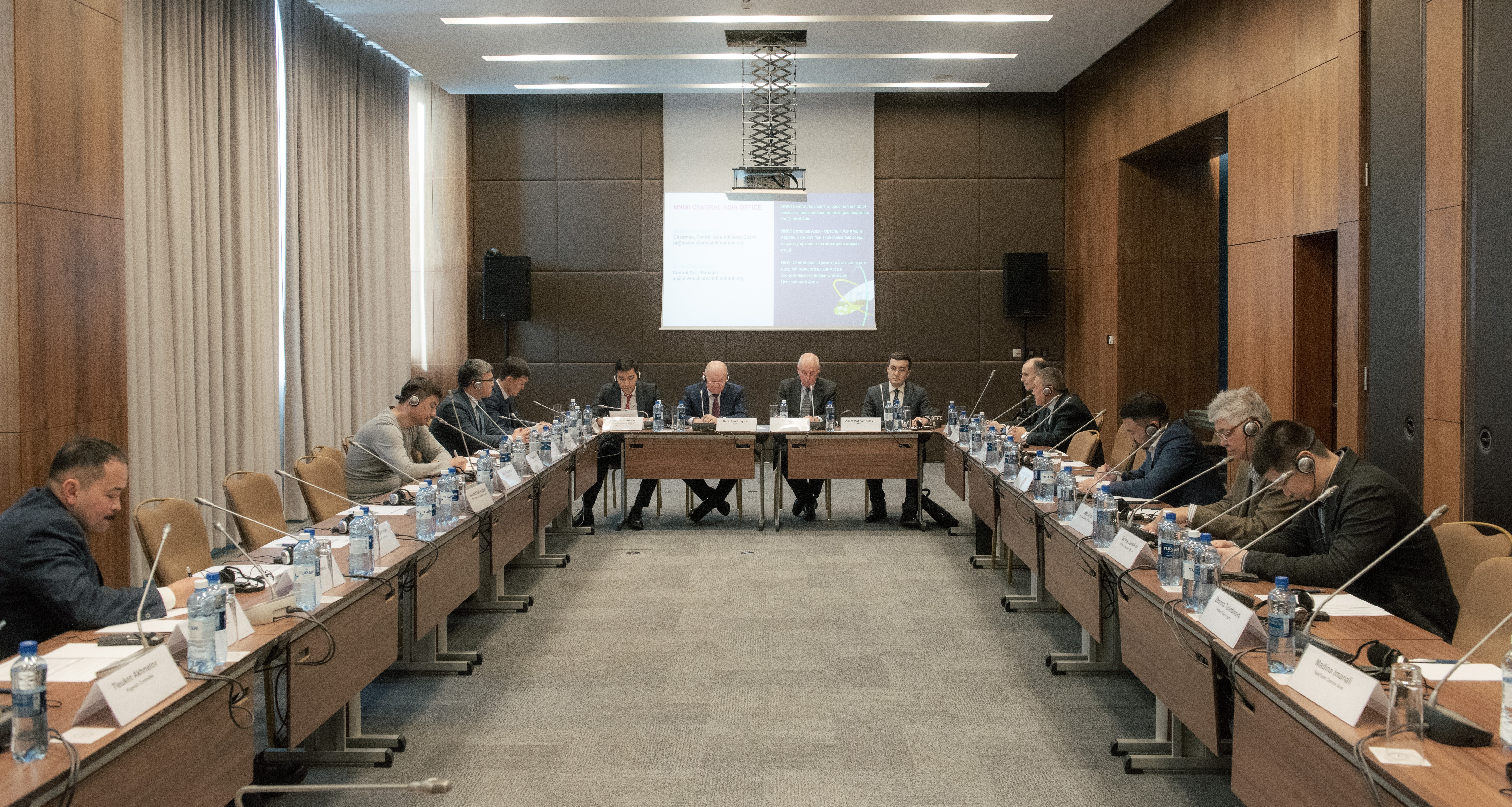 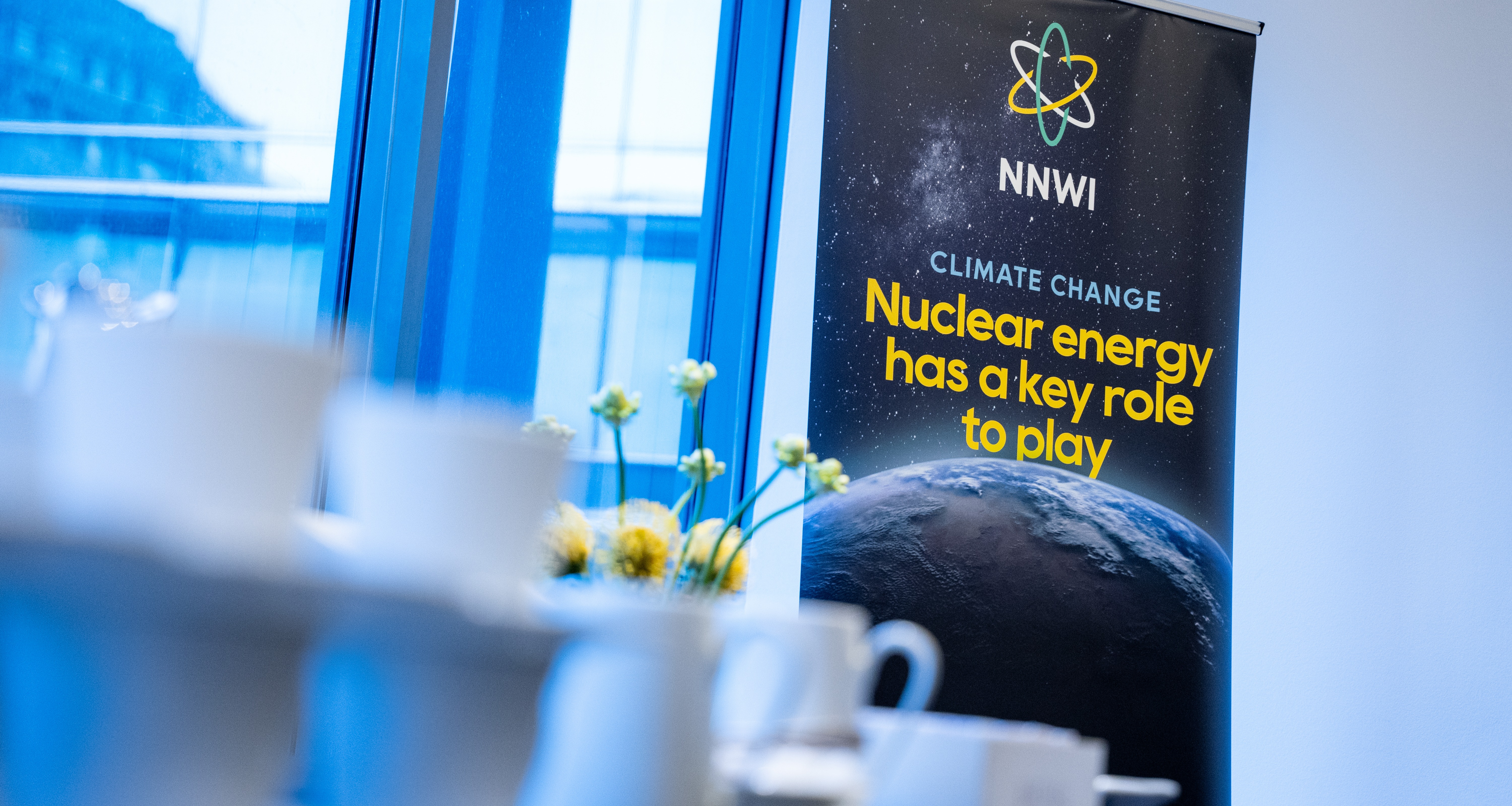