In its inaugural report The New Nuclear Watch Institute (NNWI) exposes the severity of the challenges facing the electricity market of southeast Europe. Suffering from chronic underinvestment since the dissolution of the Eastern Bloc and the breakup of the Yugoslav state, the region is now beset by an energy infrastructure that is unreliable, inefficient, and unsustainable. The report makes clear the urgent need for significant investment in low-carbon generation capacity, not only to protect energy supply security in the decades to come but also to achieve post-Paris Agreement climate action commitments. In particular, an accelerated phase-out of coal in tandem with a steady increase in the unit cost of carbon emissions - combined with imminent demand-side disruptions - could see an electricity deficit opening up as early as 2027.

Should lawmakers fail to expand capacity in the near future, southeast Europe is forecast to become a net importer of electricity around 2030. This outcome would weaken regional energy security and expose households and businesses to higher electricity prices. Ultimately, electricity generation shortfalls could slow and even curtail the economic and social development of the region. Southeast Europe’s energy problem could very quickly become its defining characteristic. Thus far, the policy response to this issue - at home and in Brussels - has been to accelerate plans to improve natural gas infrastructure at a pan-European level. Such a course of action would entail dependence on a highly concentrated supplier market starkly at odds with the EU commitment to diversify its supplier base. To meet the projected electricity deficit using natural gas alone would result in the emission of an extra 1.3 billion tonnes of CО2 equivalent. This heavy environmental cost would be accompanied by an equally undesirable financial one, €40 billion at President Macron’s proposed €30 per tonne emission price.

Opponents of nuclear power point to other low-carbon energy sources and while they certainly have a role to play in the energy balance of the EU moving forward, they cannot alone deliver the secure, affordable and sustainable electricity on which Europe’s future prosperity depends. The use of hydropower in southeast Europe is approaching its technical limit and faces environmental challenges of its own, while wind and solar power - despite technological advances - remain unable at present to provide dispatchable, cost-effective electricity. Therefore, this report concludes with a call for investment in the nuclear capacity in the region. It is only by making a firm commitment - politically and financially - to nuclear power today that the future prosperity of southeast Europe can be safeguarded. The completion timetable for a new nuclear plant is lengthy and the projected electricity deficit is less than a single decade away. The time to start is now. 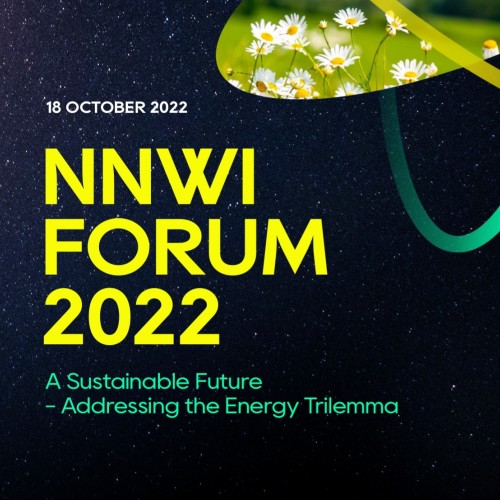 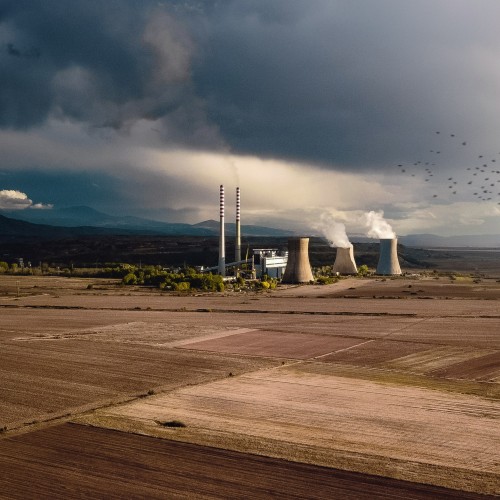 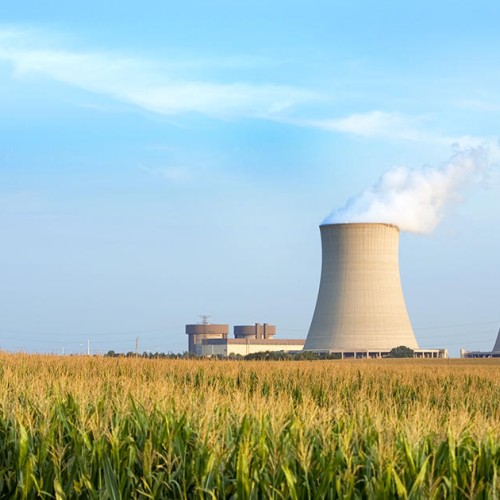