After two years of enforced isolation it was a pleasure to be able to meet in person again. The theme of this year’s Forum, A Sustainable Future - Addressing the Energy Trilemma, was extremely topical. At the start of 2022, in the wake of COP26, the need to accelerate the clean energy transition was a top priority for nearly all policy makers and industry leaders.
Then in February came Putin’s invasion of Ukraine and the painful sudden reminder that neither energy security nor stable gas prices can be taken for granted. Overnight Europe woke up to the fact that it was far too dependent on oil and gas imported from Russia.
The jump in energy prices which followed the invasion triggered a sharp rise in inflation. This caused central banks, led by the US Federal Reserve, to respond by raising interest rates. As a result economic growth is now slowing down across much of the world.
All this turbulence has diverted attention away from climate change. At the same time however the timetable for reaching net zero is getting tighter. Keeping the rise in average surface temperature to 1.5C will very soon be unachievable.
Even limiting it to 2C requires action on a far bigger and faster scale than the policies being pursued by governments around the world. The gap between the aspirational pledges made by political leaders and what is actually happening on the ground has grown alarmingly during 2022.
Yet this should not be the case. Most of the measures needed to address climate change also strengthen energy security and stabilise prices. Solar and wind power for example, which together account for a growing proportion of renewable energy, are not imported and no price tag attaches to sun or wind.
Similarly greater energy efficiency is the best no regrets energy policy which cuts costs, reduces carbon emissions and promotes security. It is incentivised by the very rise in prices which hurts consumers. In conjunction with wider use of carbon pricing the current crisis could drive new investment into low carbon technologies in all industries.
Ever since NNWI was established in 2014 we have argued that nuclear power is an essential part of the global solution to climate change. There are now clear signs that support for nuclear is growing. The outlook for the nuclear industry is now better than at any time since the last century.
The discussions at our Forum shed light on how nuclear can help turn a crisis into an opportunity. Together with renewables and other low carbon electricity generation technologies it can provide truly sustainable solutions to the urgent challenges now facing the world.
Forum topics included:
Keynote address speakers: 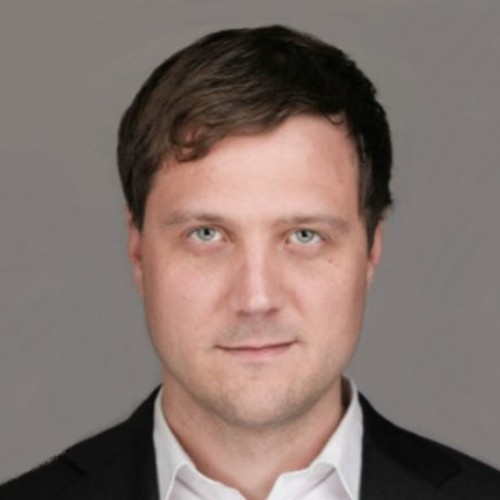 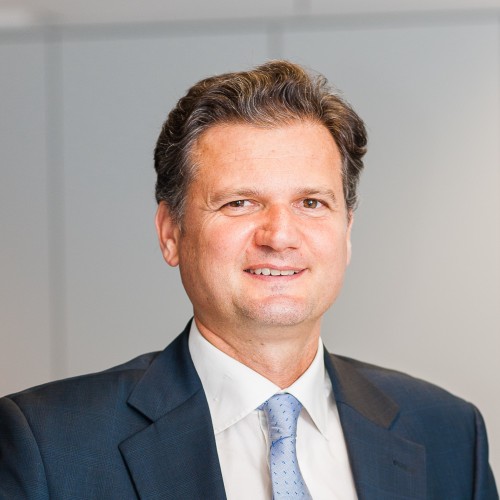 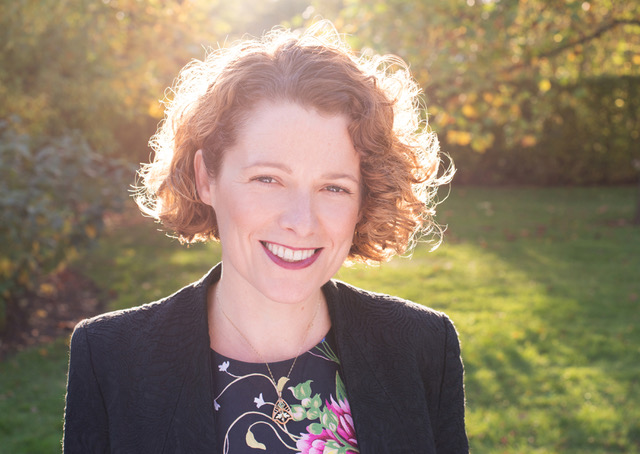 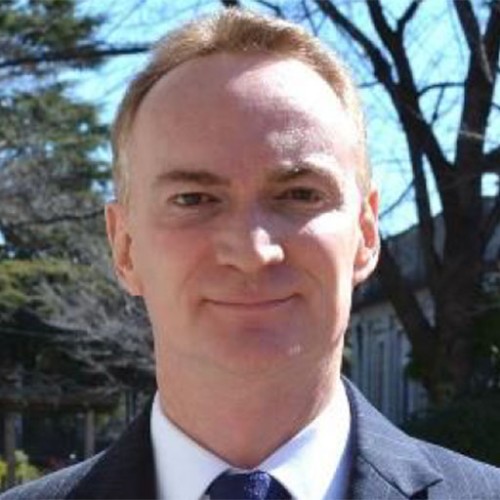 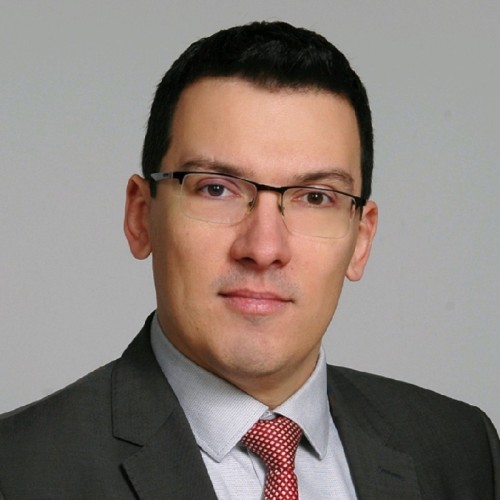 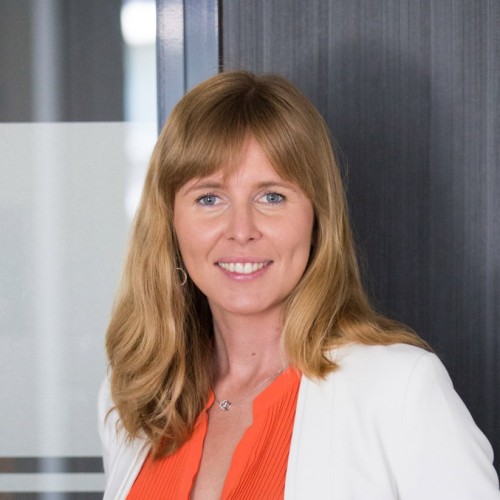 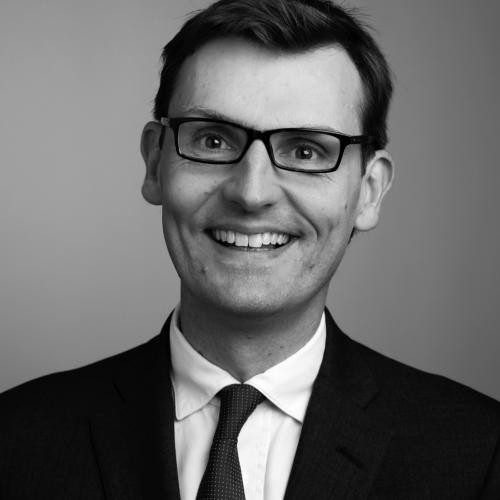 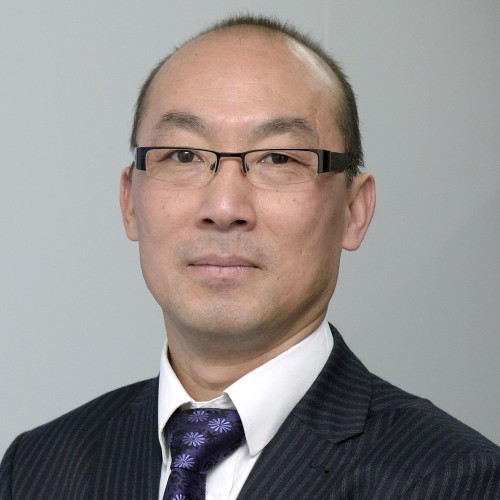 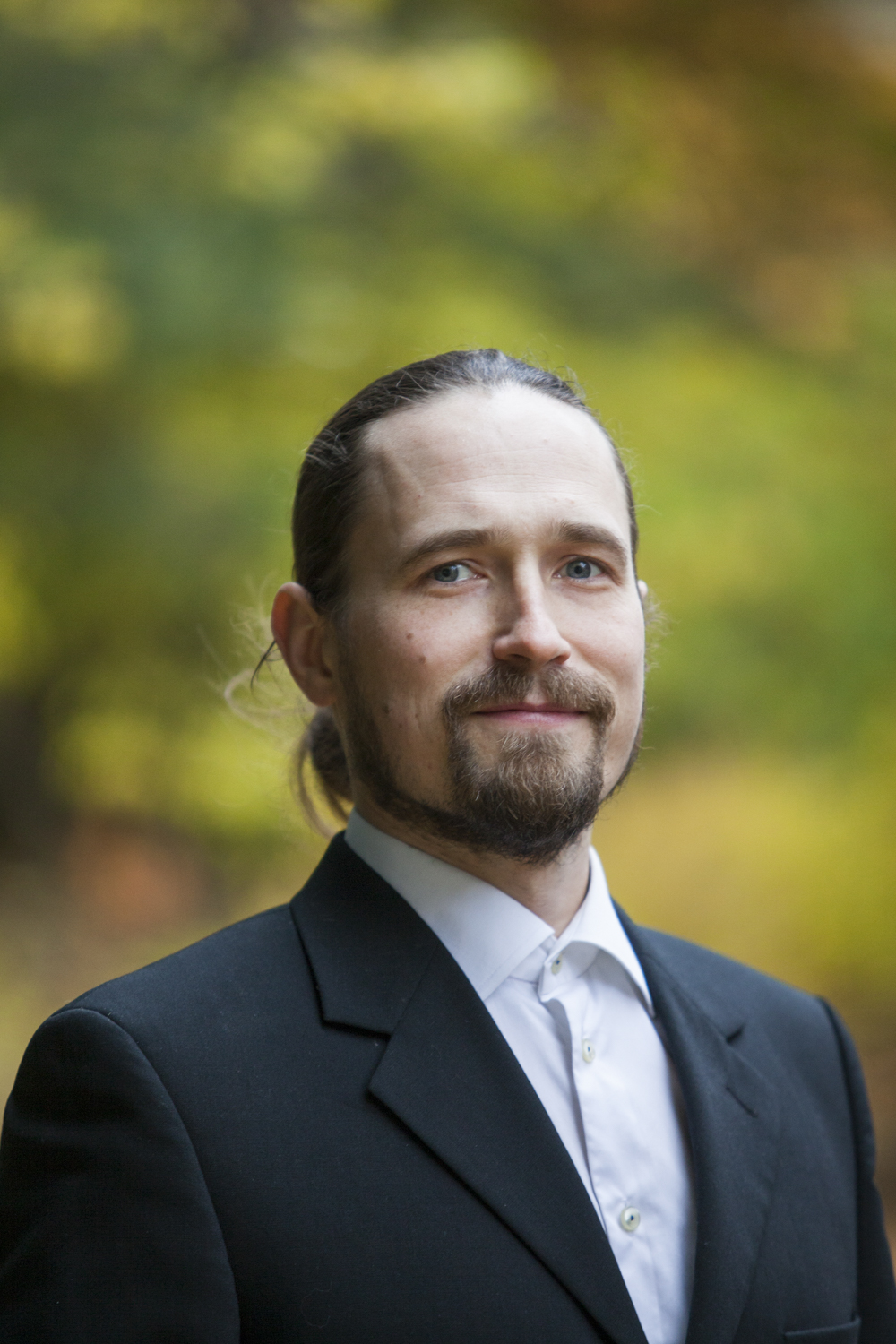 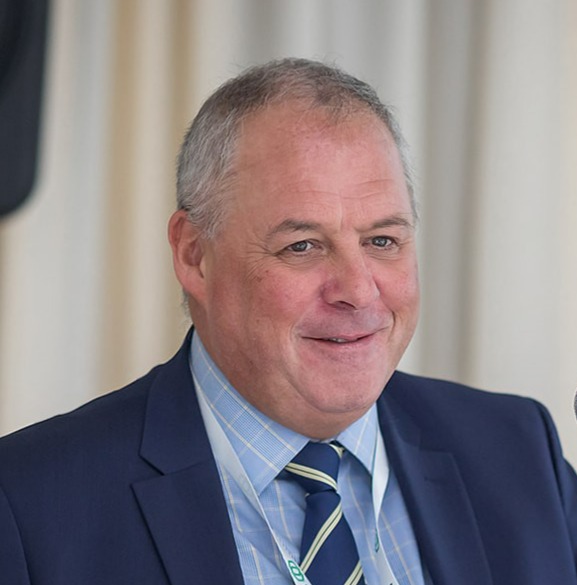 Director of the Office for Energy Markets and Security 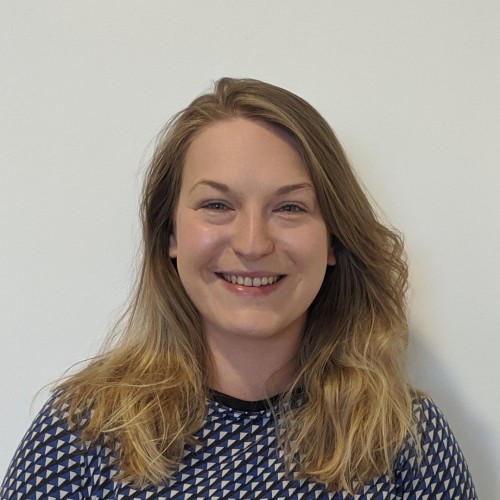 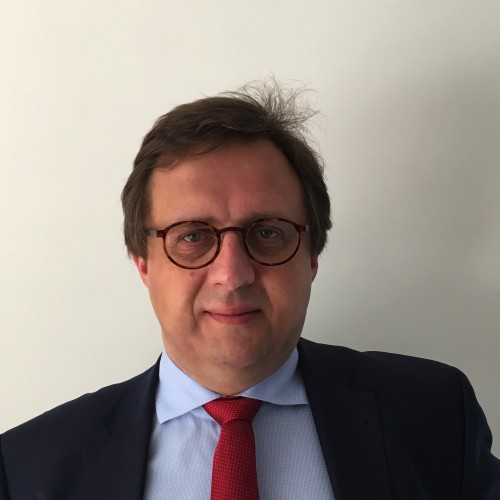 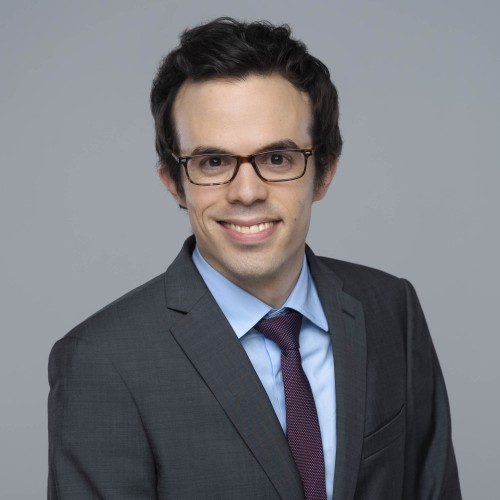 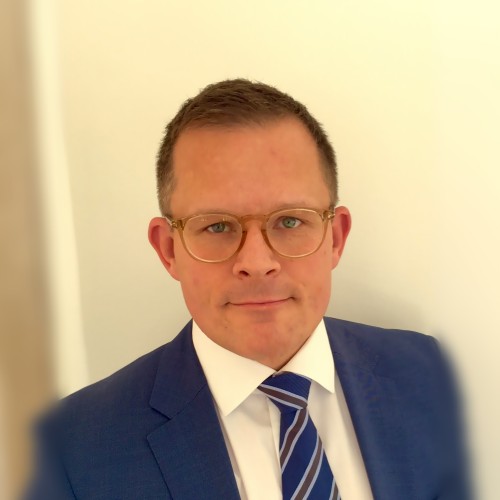